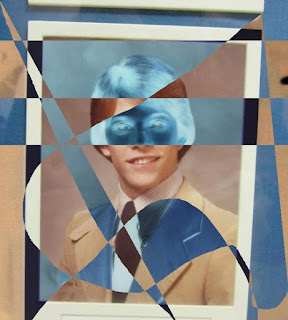 new sounds released nov 2012:
says he:
"Several weeks ago, I received an e-mail from a man calling himself Xavier E Burns. He asked that I share his music he had attached. Over 50 mp3 files were sent to me, most of them 3-15 second bursts of white noise. I have compiled the usable tracks and will release a cassette of them shortly. All attempts of contacting Burns again have been futile. His e-mail is no longer active and the last person named Xavier E Burns that I could find died over 70 years ago. Below is one such track"


MORE NEWS SOON
THANKS FOR VISITING
Posted by Captain Missouri at 3:50 AM